Bill Holshevnikoff is an award-winning Director of Photography, lighting designer and educator. Holshevnikoff has been lighting and shooting broadcast, commercial, documentary and feature film productions for over 35 years. He has created stunning lighting and imagery for clients such as Marriott Resorts, National Geographic, ESPN, Disney, Conservation Int’l, Four Seasons, Mercedes-Benz, Infinity, Cisco Systems, and for numerous television networks throughout the world.

Recognized as one of the leading experts in the lighting industry, Holshevnikoff has taught his Power of Lighting Workshops to thousands of film, television & corporate video professionals throughout North America and around the globe. His experience as a lighting educator includes the production of over a dozen highly successful lighting education videos, his own Power of Lighting DVD Series, and over 100 featured articles in popular trade publications, such as American Cinematographer Magazine. 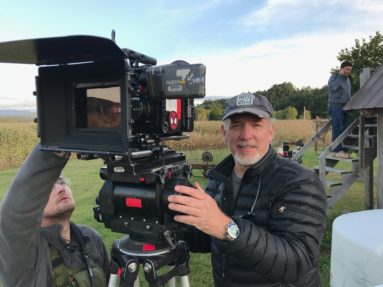 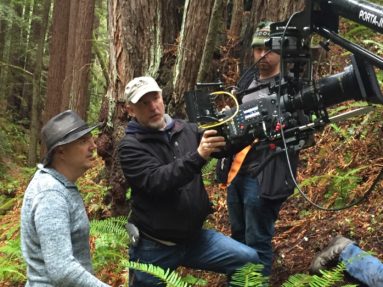 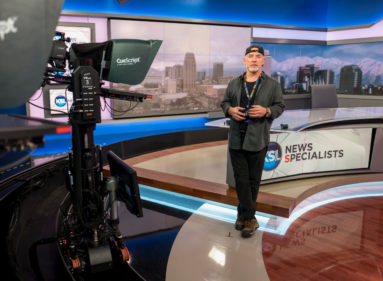